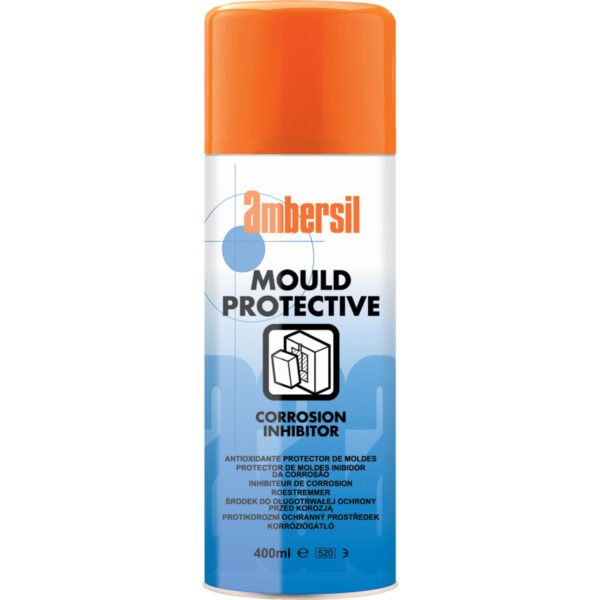 MOULD PROTECTION has been specially formulated for application to mould surfaces after their use to remove any surface moisture and to protect the mould against corrosion during storage.

MOULD PROTECTION has been specially formulated for application to mould surfaces after their use to remove any surface moisture and to protect the mould against corrosion during storage.

A visible, non-silicone, protective coating for use on all types of mould tool and other metallic parts and components. The tracer dye ensures that the operator can be quite certain of covering the entire surface of the mould with the protective film. This film will not harden or crack and is easily ‘mouldedoff’ when recommencing production. Alternatively, the film can be easily removed using Ambersil Mould Cleaner or Amberklene FE10, ME20 or L030.

There are no reviews yet. 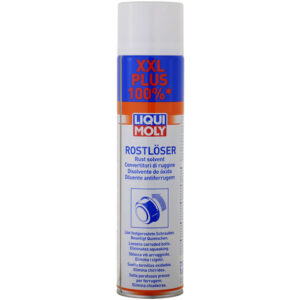 Extra-fast acting Rust Solvent. Loosens stuck screws and nuts in little time. It penetrates even narrow passages. The rust is tunneled and loosened. 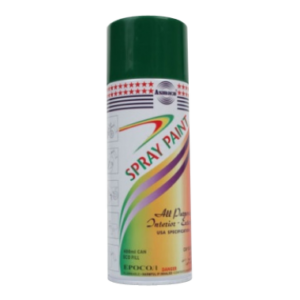 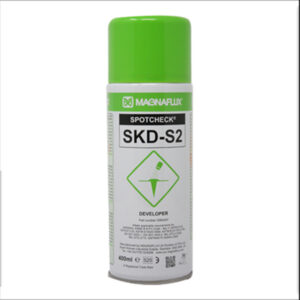 Spotcheck® is a ready to use suspension of white developing particles in a fast drying solvent. It produces an opaque white coating, which provides an excellent contrasting background for penetrant indications. 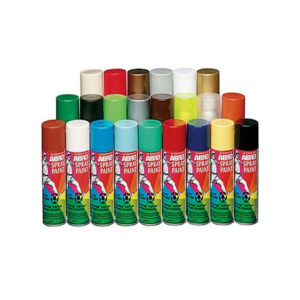 COLORS IN CHART BELOW

• Synthetic Enamel for Durability and Performance 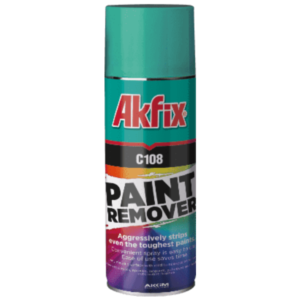 Akfix C108 Paint Remover is a fast aerosol stripper which removes paint from most types of surfaces. The convenient aerosol can easily sprays hard to-reach areas and will not drip or run.

WEICON Aluminium Sprays contain aluminium pigments with a purity grade of <> 99.5% and offer high-quality corrosion protection for all metallic surfaces. 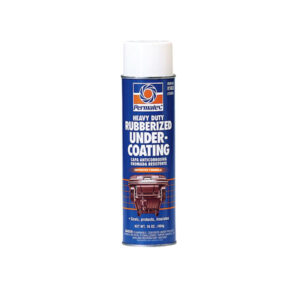 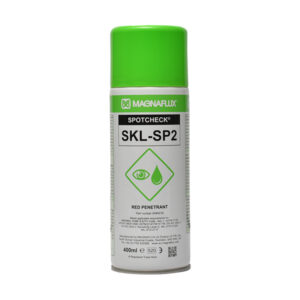 Spotcheck SKL-SP1 is a solvent removable (or post emulsifiable) red color contrast penetrant. SKL-SP1 exhibits outstanding penetrating characteristics, which provide for maximum reliability in locating surface-open flaws and discontinuities. SKL-SP1 can be used over the entire spectrum of industrial applications, where a visible penetrant inspection system meets the requirements for surface-open flaw detection. SKL-SP1 has also been successfully used on non-porous ceramics and similar materials. 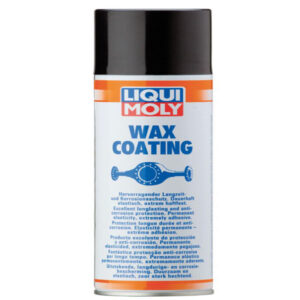 A combination of the most up-to-date, highly effective, wax-based agents. The adherent, elastic and transparent protective film offers outstanding, reliable, long-term protection during inside and outside storage. The thin coating does not impair any subsequent welding work. Normal handling is possible soon after the non-oil based film has been applied. 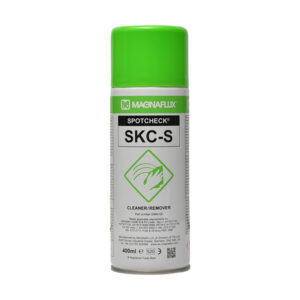 Spotcheck SKC-S is a non-halogenated material used in the penetrant inspection process.

Spotcheck SKC-S is a non-halogenated material used in the liquid penetrant inspection process. SKC-S is used on a moist cloth to remove surface penetrant from the inspection area prior to applying developer.